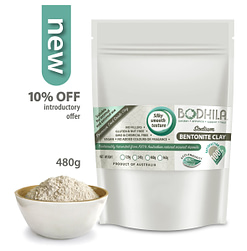 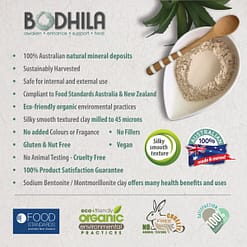 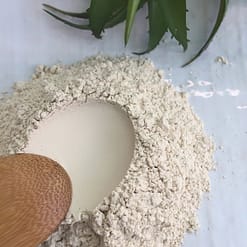 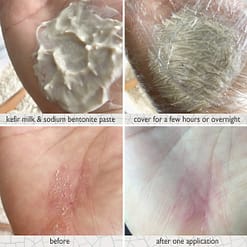 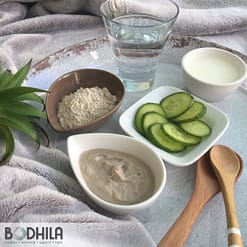 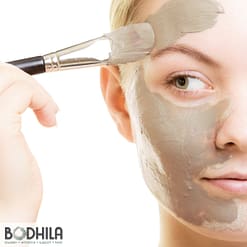 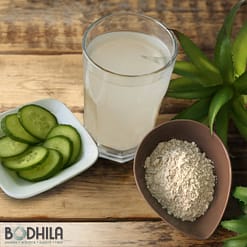 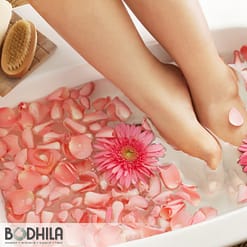 Our organic premium food-grade bentonite clay has many applications for internal and external use.

It can be consumed for a gentle cleanse and detox, added to a foot spa or your bath or used cosmetically, to make face and hair masks and dental cleansing paste.

Some people use it medicinally as a poultice on scratches and small cuts, bites and light burns – and to relieve symptoms of skin conditions such as dermatitis, psoriasis, eczema and rosacea.

The human body is composed of atoms within molecules, and molecules within cells, all held together by chemical bonds. Electrons bond atoms together. Atoms have both a positive, and a negative charge, and remain stable when the bond is intact.

However, due to toxins, pollutants, poor diet and ageing, molecular bonds do break apart releasing roaming positively charged ions (protons that are now ‘free radicals’) that instinctively seek out negative charged ions (electrons) for stability. They draw electrons from neighbouring atoms which destabilises those atoms. Those destabilised atoms are now ‘free radicals’ themselves, causing a cascade effect until the actual cell is destabilised, and then another, and another which can be the catalyst of chronic disease within the body, even cancer.

So can we somehow intervene, and halt the cascade of free radicals?

Enter Bentonite Clay! Bentonite is negatively charged, and so provides the electrons the ‘free radicals’ seek for stability. Free radicals no longer roam free causing molecular and cellular damage. Now bound, free radicals can be escorted from the body.

It also works in another ways…

It swells like a highly porous sponge when mixed with water. Toxins are drawn into the ‘sponge’ through electrical attraction and once there, they are bound. Once bound they can naturally be expelled from the body.

Bentonite Clay is known to have an abundance of minerals, including calcium, magnesium, silica, sodium, copper, iron and potassium. Researchers report that several traditional cultures living in regions of the Andes, Central Africa, and here in Australia have consumed clays as a traditional healing method for protecting the body from disease for centuries. Many animals will instinctively turn to eating dirt and clay to help remove poisons from their systems, or during times of illness or distress.

• Clay Relief for Skin conditions such as

• Use as Talc and Baby Powder

• Improves the Health of Teeth & Gums

Bentonite Clay is known to neutralise bad bacteria & viruses, and in so doing, helps to alleviate many digestive problems. It can be used to treat constipation, acid reflux, IBS, and the nausea & vomiting many pregnant women unfortunately experience.

One study* revealed it is extremely successful at absorbing harmful rotavirus, and coronavirus toxins within the gut of young mammals. Rotaviruses are one of the leading causes of gastrointestinal distress, such as diarrhoea, and nausea, in infants & toddlers.

For pets that are sick, vomiting or showing signs of illness, you can add some Bentonite Clay into their water until it dissolves; they should not taste anything or even notice that it’s there. Alternatively give orally with a dropper.

We also include a leaflet that includes ‘recipes and helpful hints’ on how to get the most from our sodium bentonite clay.

The information provided with this product is for information and educational purposes only. This information is not a claim for a cure, treatment or prevention of any disease or condition, and is not intended to supersede sound medical/ practitioner advice. It is advisable to consult with a professional health care provider for your personal health needs.

There are no reviews yet. 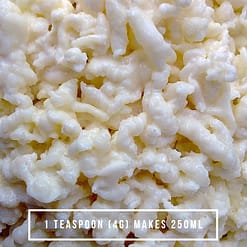 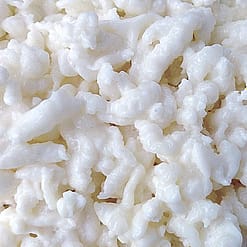 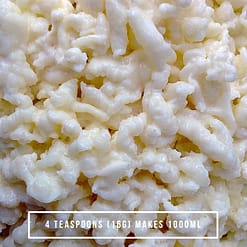 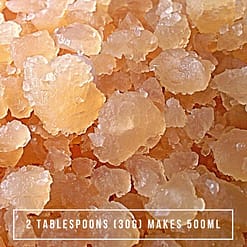 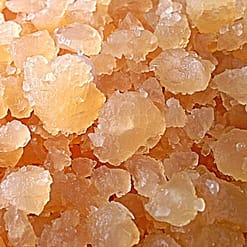 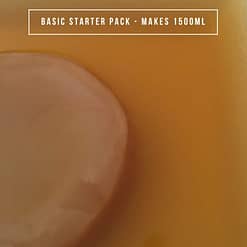 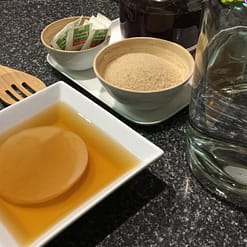 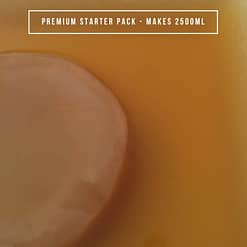 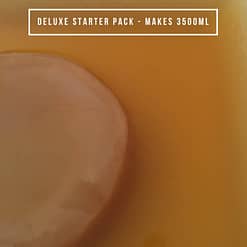